Guy Myers was a huge drama geek in high school, where he learned his love for the performing arts. Guy was a Theatre Studies major at Yale University, where he also served as the president of the Yale University Dramatic Association, teaching him how to run a theatre organization that produced 8 shows a year. After years of freelance work in high schools and colleges as a guest artist, director, and choreographer, he decided to pursue his teaching credential and master’s degree in Education from Mount St. Mary’s College. In 2008, Guy started teaching drama at John Burroughs High School and has created an award winning program.

Emily Pierce is from Chicago. She trained at Columbia College Chicago and was on scholarship with Joel Hall Dance Center during her undergraduate schooling. After obtaining her teaching credential at Northeastern Illinois University and working with two dance companies, she moved to Los Angeles to pursue the commercial side of dance. Emily is signed with Go 2 Talent Agency where she has danced in commercials such as LG, Belkin, TOMS shoes, Kashi, appeared on Crazy Ex Girlfriend, From the Top, & Hit the Floor, performed in music videos for upcoming artists, and performed live in Las Vegas. She is currently teaching dance at JBHS and is the dance director for Dance Production, the Dance Team Head Coach, and is focused on growing the dance classes in the dance department.

Brendan Jennings is the Director of Vocal Music at John Burroughs High School, of which he is an alumnus. He heads a nationally acclaimed music program that features seven highly accomplished performing ensembles, a cutting edge technical theater program and nearly 300 students. Powerhouse, the elite level competitive show choir at Burroughs, has performed in every corner of the United States winning numerous local and national grand championships. Under the direction of Mr. Jennings, the Burroughs choirs have made many appearances on national television including The Oprah Winfrey Show, Dancing with the Stars, The Voice and a piece on the CBS Evening News. Powerhouse has also taken two international tours and has shared the stage with artists such as Christina Aguilera, Adam Levine, Seal, John Legend, Stevie Wonder, Darren Criss and the cast of Glee. Brendan is a sought after musical director, clinician and vocal teacher. He received two Bachelors degrees and a teaching credential from the University of Southern California’s Thornton School of Music and is currently finishing a Masters of Music in Choral Conducting at California State University, Los Angeles.

Check Burroughs out online at www.jbhsvma.com

Taylor Arakelian has been Director of Bands at John Burroughs High School since 2014. Mr. Arakelian teaches the Wind Ensemble, Symphonic Band, Concert Band, Jazz Band A, and Marching Band. He also oversees the Jazz Band B, Winter Percussion Ensemble, and Color Guard. His Wind Ensemble has received multiple Superior ratings at SCSBOA Festival and has been accepted to Regional Festival as well. Before becoming a teacher, he played professionally as a musician on cruise ships. He received his bachelor’s degree (Instrumental Music Education) and teaching credential from California State University, Fresno, and he’ll be starting his masters this summer at the American Band College in Ashland, Oregon.
https://www.jbhsima.org/ 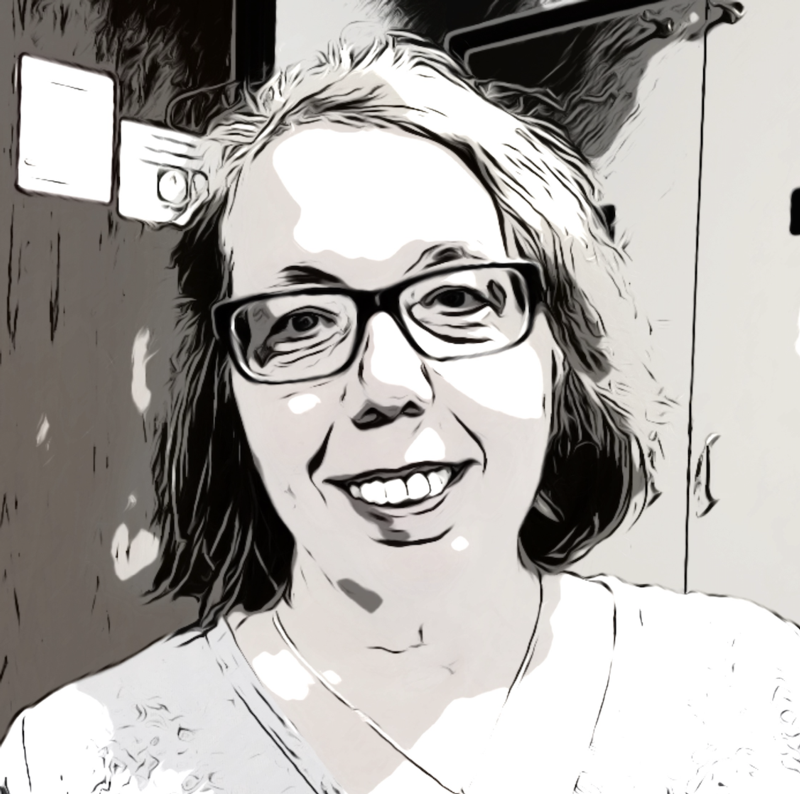 As an artist, I have found that the process of creating art is more important to me than the permanency of the creation. It is the therapeutic nature of creating art that, to me, is most valuable. We all deal with stress. Sometimes it has to do with being worried about something such as meeting a deadline, other times it could be something much more severe such as dealing with an illness or death of a loved one. My best friend, teacher and founder of the Culinary Arts program at JBHS, Tania Hurd, had a special way of comforting herself. I remember her saying “I surround myself with things [and people] I love.” She also loved to cook and entertain. That special thing that helps a person through stressful times is different for each of us. For me, it is creating art.

Often, it seems, that people want the fame attached to doing something brilliantly, rather than the innate reward in knowing one has done something to the best of his or her ability. The satisfaction one feels for knowing he or she has pushed himself or herself to the outermost limit is the greatest reward. It is my goal, as a teacher, to support my students and help them achieve this for themselves.

“I love Art and I Love Teaching!”  Beth Morrison holds a Bachelor of Arts degree from California State University, Long Beach and a teaching credential from California State University, Northridge.  After more than 10 years as a Sr. Project Manager in large scale internet development, she decided that she needed to rediscover her true passions and goals in life. Beth couldn’t be happier with the decision to make the major shift from hi-tech to education.  Currently, as a working artist, Beth loves to design and make jewelry. She often has the opportunity to sell her work in small boutiques as well as Arts & Crafts Fairs.  Through teaching, Beth has discovered that she gets just as much pleasure and satisfaction from watching her students learn about art, as well as creating their own works, as she does when producing work of her own. Beth looks forward to many more years of teaching.

Hello! My name is Lauren Masters. I teach Art 1 and Sculpture 1 at JBHS. After recieving my BA of Fine Arts from the University of San Diego, I worked in several different industries that didn't really spark my interest, or have a meaningful impact on my life. I realized if I didn't love what I was doing, it was time to go back to school and find a joyful career where I felt I made a difference. I decided to go to Sacramento State University to get my Secondary teaching credential in Art, which was a natural and happy fit. I feel so lucky to have such a great job, and in such a supportive and wonderful district. 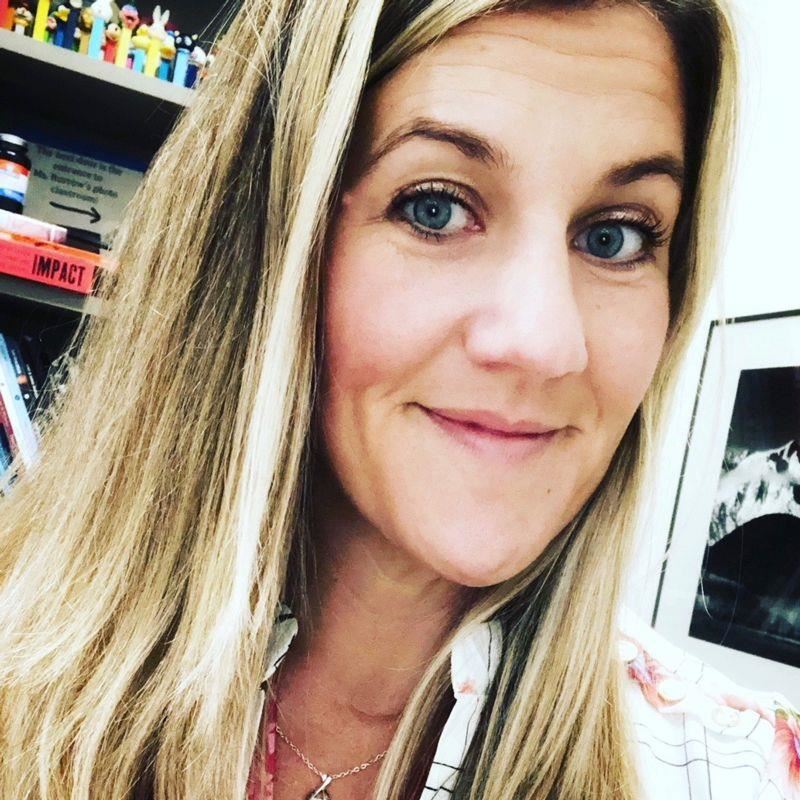 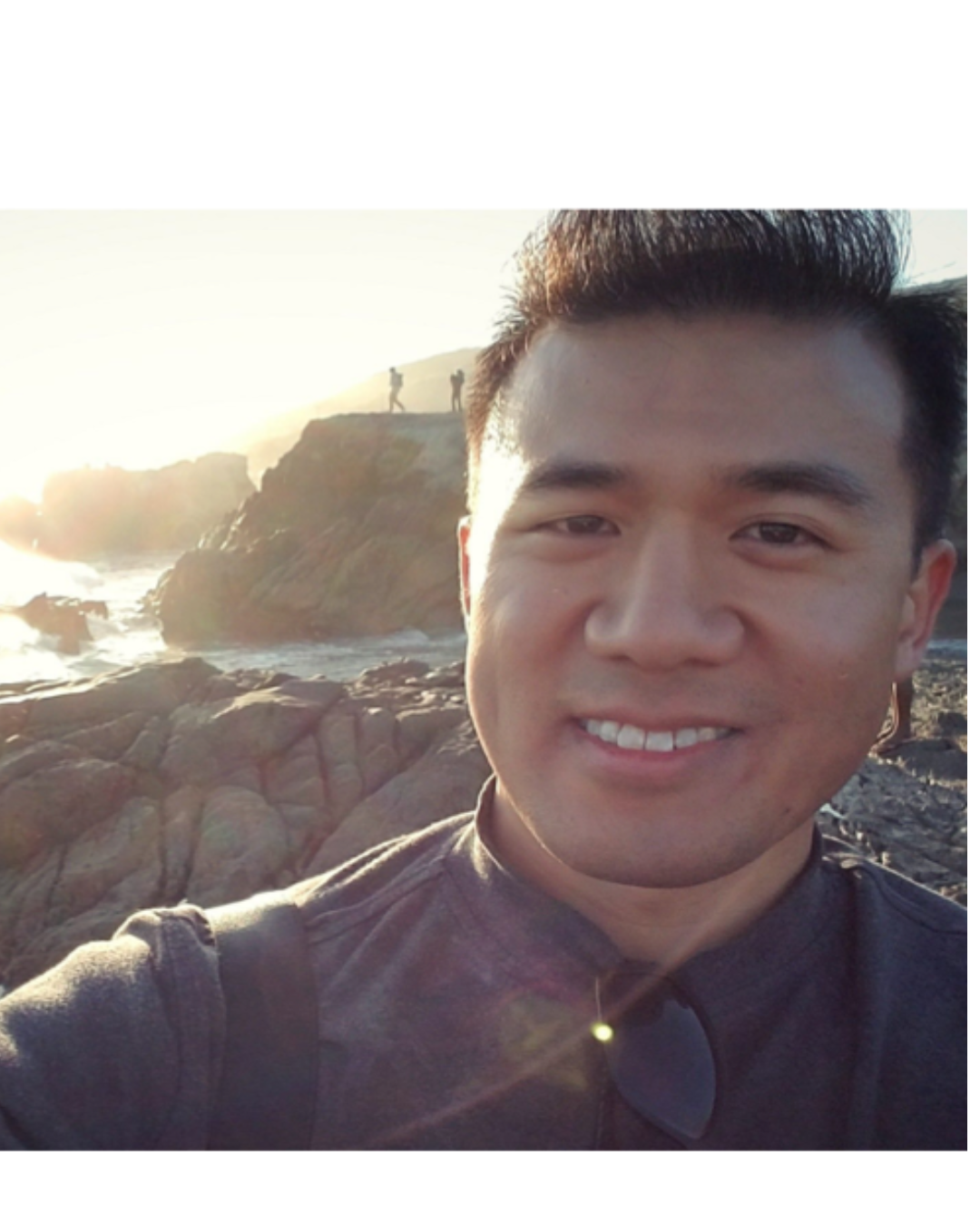 Jon King is the instructor of Stage-Craft/ Theatre-Technology and Video Production programs at John Burroughs High School, where he has taught for more than 15 years. Mr. King holds a degree in Cinematic Arts, with a minor in Music Composition from the University of Southern California.  His years of professional experience in the Arts, Media, and Entertainment Industry have allowed him to develop skills in sound engineering, mixing, editting, as well as cinematography and directing.  that have allowed him to develop his skill set in sound, video, cinematography, and directing.  Prior to teaching, Mr. King ran a sound stage at Universal Studios Hollywood where he supervised and ran sound, video, and lighting for live stage productions.  Me. Kings experiences as a musician have served him well as he supports students in designing lighting and sound that compliments the live production artists.  Jon writes and arrangesmusic and was a founding member of the a capella group "Reverse Osmosis".  Jon's students have won numerous awards for their productions, including Lighting Design, Stage Management, Technical Crew, and multiple Stage Championshops in Video Production.

Richard has taught for 27 years, and for 26 years in Burbank. He has taught all grades in Burbank K-12: English, History, Math, Science, Computers, Yearbook, Newspaper, Video Broadcasting, Broadcast Journalism. 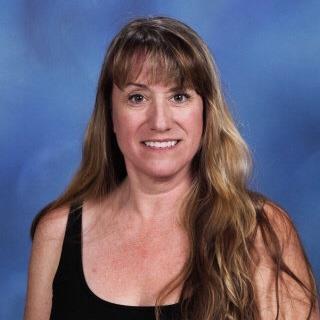 I am in my eleventh year of teaching at John Burroughs High School.  I currently teach Culinary Arts Science and Culinary 2.  Previous to that, Over the past decades, I earned advanced degrees in culinary arts (AAS) and hospitality management (BA) from a school of national esteem (Kendall College, Chicago) and subsequently held positions that required increasing levels of responsibility. This provided invaluable opportunities to learn virtually every aspect of the hospitality and food services industries from the ground up. My experience covers a broad spectrum of specialized services that range from working as a hostess and server – to managing a privately-owned, award-winning restaurant and running its point-of-sales sales system and catering operations.

The Burbank Unified School District is committed to equal opportunity for all individuals in education. District programs and activities shall be free from unlawful discrimination, including discrimination against an individual or group based on race, color, ancestry, nationality, national origin, immigration status, ethnic group identification, ethnicity, age, religion, marital status, pregnancy, parental status, physical or mental disability, sex, sexual orientation, gender, gender identity, gender expression, or genetic information; a perception of one or more of such characteristics; or association with a person or group with one or more of these actual or perceived characteristics.

The Burbank Unified School District is committed to equal opportunity for all individuals in education. District programs and activities shall be free from unlawful discrimination, including discrimination against an individual or group based on race, color, ancestry, nationality, national origin, immigration status, ethnic group identification, ethnicity, age, religion, marital status, pregnancy, parental status, physical or mental disability, sex, sexual orientation, gender, gender identity, gender expression, or genetic information; a perception of one or more of such characteristics; or association with a person or group with one or more of these actual or perceived characteristics.
Copyright © 2002-2020 Blackboard, Inc. All rights reserved.